You enter a bright new digital world, exited to explore and hyped just to enjoy the vibe. Ten months later you're yelling at someone for standing in fire. What changed? 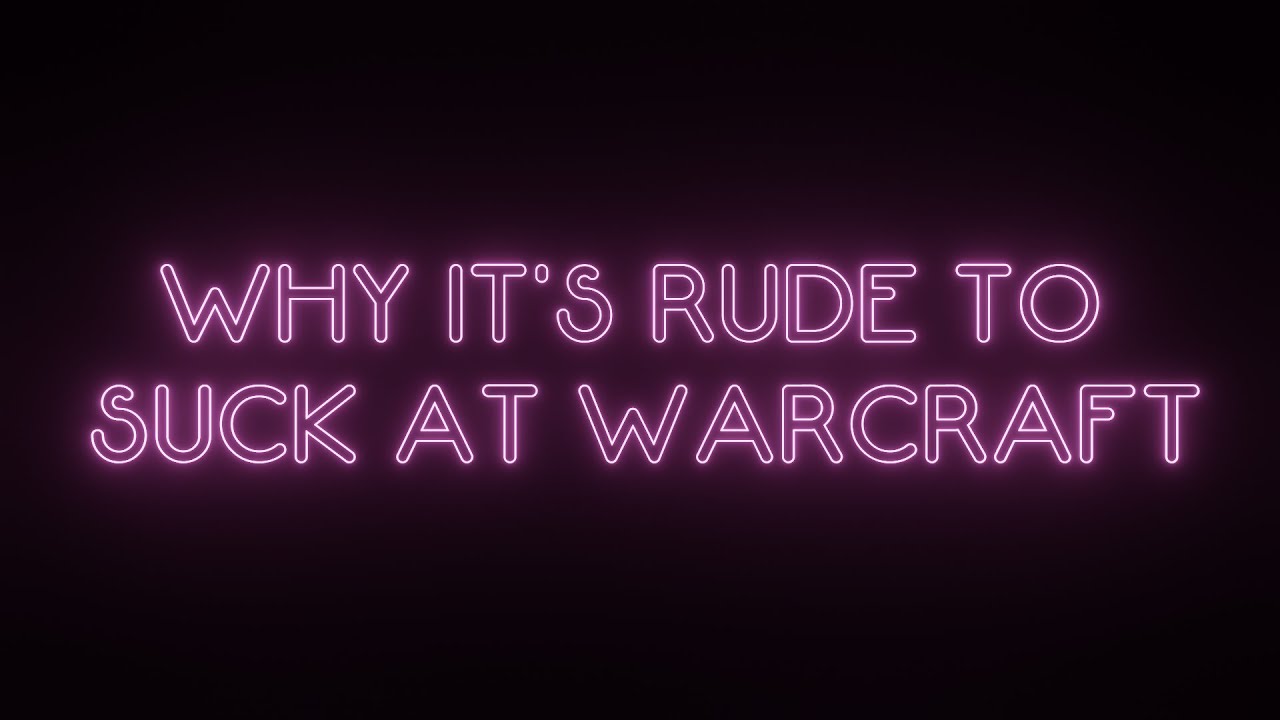 Karaoke Mugen makes hosting karaoke events easy, with a video player (mpv) and web interfaces to manage playlists, but also for your guests/public to request songs to sing!

It's also perfect for streamers wanting to allow their viewers to interact with them during a karaoke session. 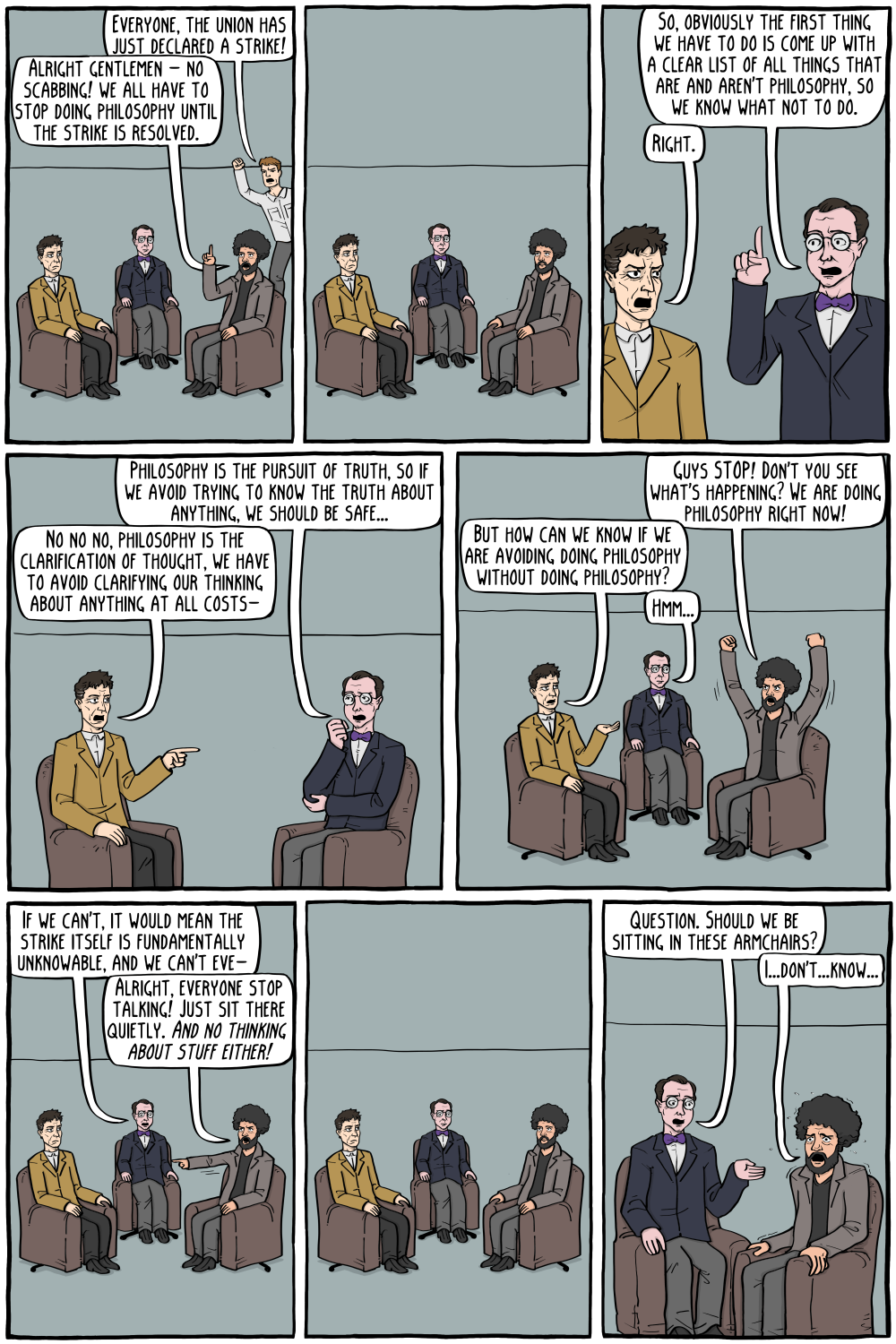 jlvanderzwan
reply
From the bonus text:

> It's a particularly tricky problem, of course, to know if you are breaking a strike when your work is entirely mental.

edit: also I recommend reading the latter part of the bonus text with the voice of Vizzini from the Princess Bride

As you look around for a new social media platform, I implore you, only use one that is a part of the World Wide Web.

If posts in a social media app do not have URLs that can be linked to and viewed in an unauthenticated browser, or if there is no way to make a new post from a browser, then that program is not a part of the World Wide Web in any meaningful way.

Consign that app to oblivion.

Most social media services want to lock you in. They love their walled gardens and they think that so long as they tightly control their users and make it hard for them to escape, they will rule the world forever.

This was the business model of Compuserve. And AOL. And then a little thing called The Internet got popular for a minute in the mid 1990s, and that plan suddenly didn't work out so well for those captains of industry.

The thing that makes the Internet useful is interoperability. These companies hate that. The thing that makes the Internet become more useful is the open source notion that there will always be more smart people who don't work for your company than that do, and some of those people will find ways to expand on your work in ways you never anticipated. These companies hate that, too. They'd rather you have nothing than that you have something they don't own.

Instagram started this trend: they didn't even have a web site until 2012. It was phone-app-onlly. They were dragged kicking and screaming onto the World Wide Web by, ironically, Facebook, who bought them to eliminate them as competition.

Hive Social is exactly this app-only experience. Do not use Hive. Anyone letting that app -- or anything like it -- get its hooks into them is making a familiar and terrible mistake. We've been here before. Don't let it happen again.

So many people, who should know better, blogging about their switch to Hive on the basis of user experience or some other vacuous crap, and not fundamentals like, "Is this monetized, and if not yet, when how and who?" or "who runs this?" or "is it sane to choose another set of castle walls to live as a peasant within?"

First of all, Marc Andreessen is an investor, and there is no redder red flag than that. "How much more red? None. None more red", as Spinal Tap would say. He's a right wing reactionary whose idea of "free speech" is in line with Musk, Trump, Thiel and the rest of the Klept.

Second, it appears to be focused on "micropayments", which these days means "cryptocurrency Ponzi schemes", another of marca's favorite grifts.

They call themselves "a platform for real people, civil conversations". So, Real Names Policy and tone policing by rich white dudes is how I translate that. But hey, at least their TOS says they won't discriminate against billionaires:

life, liberty, and the pursuit of happiness, regardless of their gender, religion, ethnicity, race, sexual orientation, net worth, or beliefs.

Mastodon is kind of a mess right now, and maybe it will not turn out to be what you or I are looking for. But to its credit, interoperability is at its core, rather than being something that the VCs will just take away when it no longer serves their growth or onboarding projections.

There is a long history of these data silos (and very specifically Facebook, Google and Twitter) being interoperable, federating, providing APIs and allowing others to build alternate interfaces -- until they don't. They keep up that charade while they are small and growing, and drop it as soon as they think they can get away with it, locking you inside.

Incidentally, and tangentially relatedly, Signal is not a messaging program but rather is a sketchy-as-fuck growth-at-any-cost social network. Fuck Signal too. 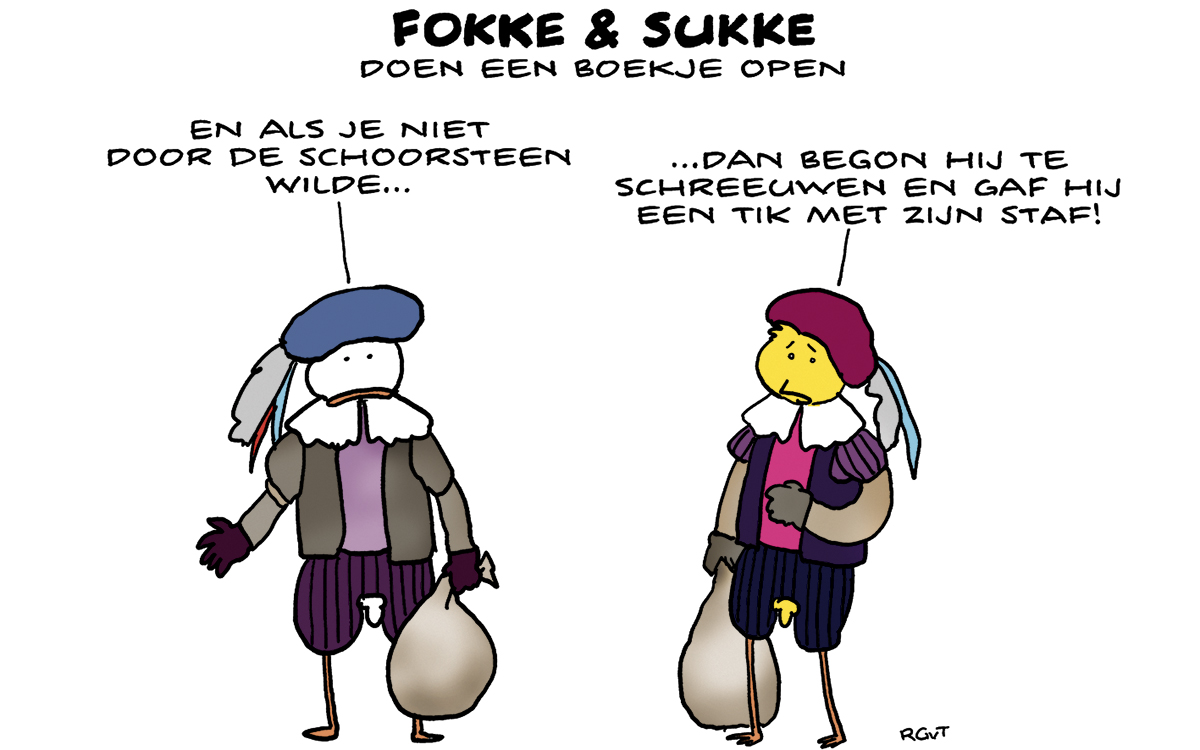 Why Japanese web design looks different from the rest of the world by Andy Baio
Sunday November 27th, 2022 at 4:49 AM